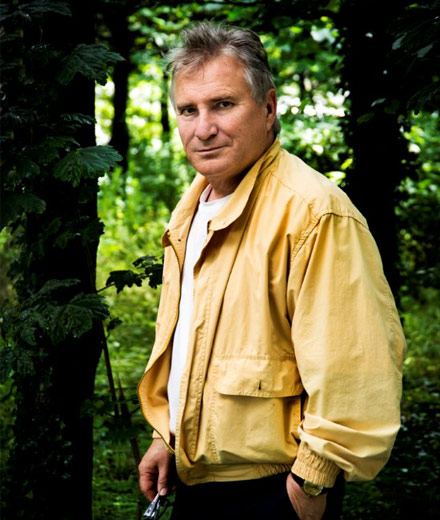 From 1984 to 1996 Paul wrote numerous articles of medical interest for journals, newspapers and magazines in Ireland and the UK. He published five health books and two children’s novels and was a regular commentator on health and social issues on Irish radio and television.

His first thriller, Scalpel was published in 1997 by Wm Heinemann and became an immediate Irish Times bestseller, spending 17 weeks at number one and a total of 33 weeks in the top five. Cold Steel followed a year later and in 2000Final Duty hit the bookshelves. Both were Irish Times bestsellers. Based in Chicago, the opening line of Final Duty is: ‘Jack Hunt was writing his letter of resignation when the assassin entered the building.’

Ambush (2003) is a white-knuckle roller coaster ride tracking one man’s relentless search for the mystery assassin who tried to kill him. Described as a story about ‘bombs, bullets, brothels and covert operations,’ Ambush takes the reader from Dublin to Amsterdam’s red light district and the seedy back streets of Bangkok. Ambush was an immediate Irish Times number 1 Bestseller and held the top spot for five weeks.

In Betrayal prison doctor Frank Ryan finds himself dragged into a labyrinthine conspiracy where he’s not sure who is manipulating him, convicts or government authorities? Abducted from his fortress apartment in the dead of night, Ryan wakes up to a nightmare of lies, deceit and betrayal. Action packed with graphic descriptions of life in a high security penitentiary, Betrayal will carry you from its explosive opening to dramatic ending. And there’s a spicy romantic angle to our hero’s chase; the doctor’s search for his girlfriend Lisa Duggan. Has she too been abducted and made disappear or is she part of the overall plot?

Paul’s novels have been translated into over a dozen languages, from German to Japanese and will become available in USA from spring 2007. 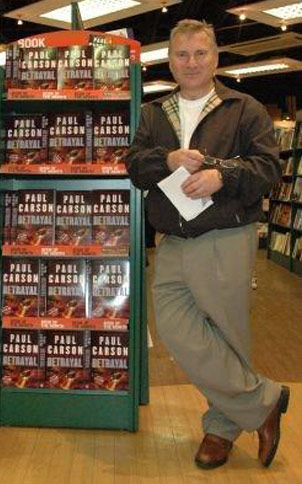 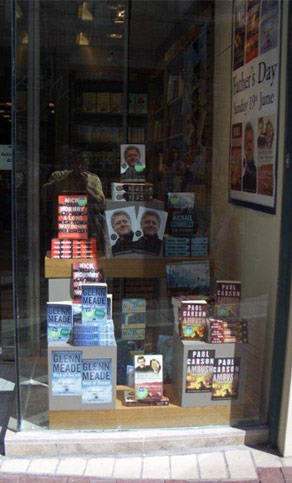 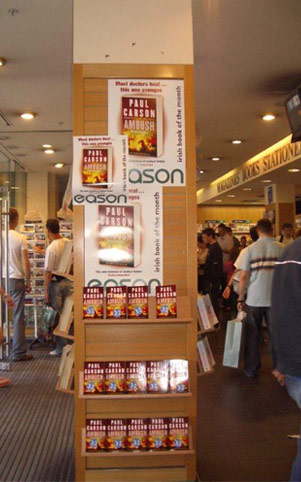